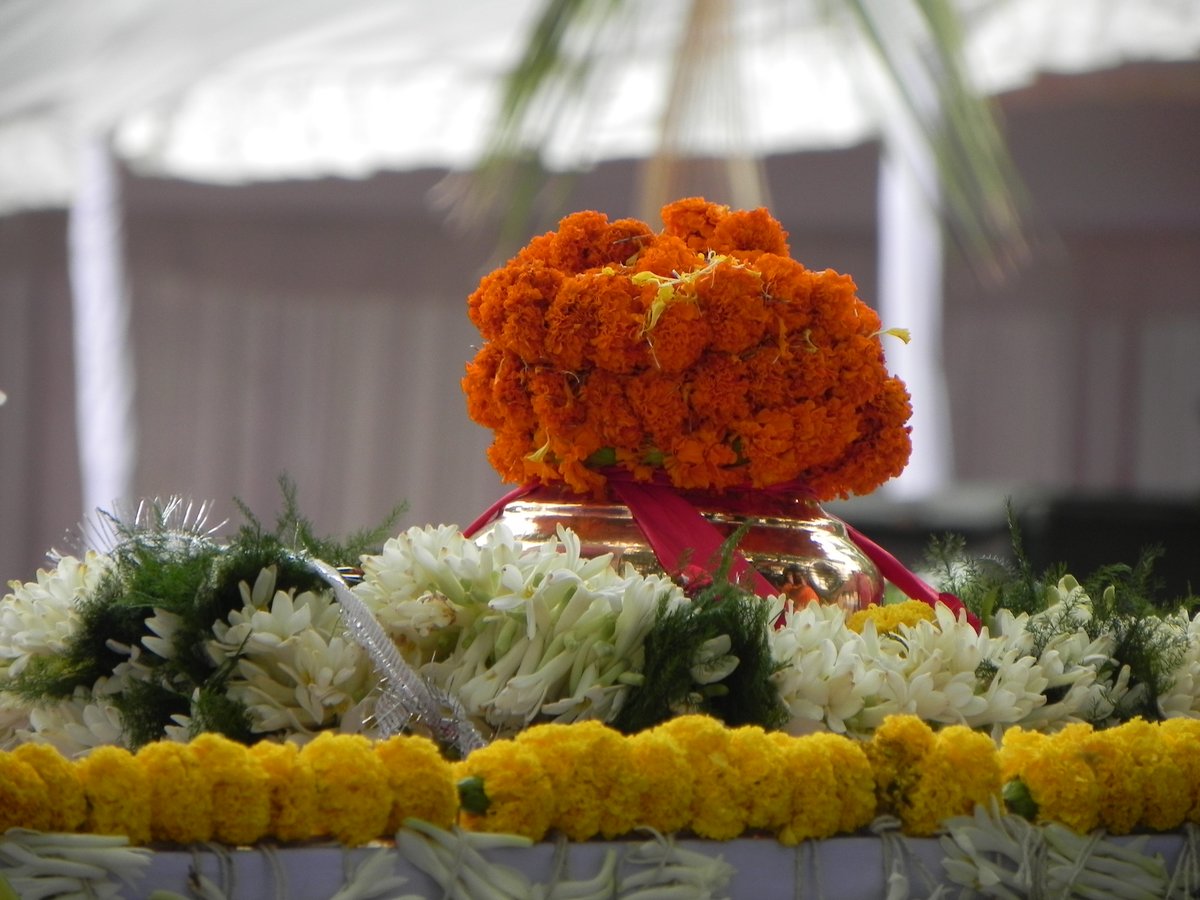 State BJP President Basant Panda and Union Petroleum Minister Dharmendra Pradhan immersed the ‘asthi kalash’ in the sea following rituals conducted as per Hindu tradition on the beach this evening.

Odisha: Restrictions on cremation at Puri Swargadwara to remain in force till Sept 30

The urn carrying ashes of BJP patriarch was taken in a grand procession from BJP’s State headquarters in Bhubaneswar to Puri this morning.

Basant Panda and Dharmendra Pradhan were among the leaders who carried the urn in a truck decorated with flowers.

The ‘asthi kalash’ was kept at party office for public darshan since yesterday evening after Panda arrived in Bhubaneswar with it.

The party leaders paid their last respect to Vajpayee’s urn, visiting the party office yesterday night. The ‘asthi kalash’ yatra began in the morning as per Hindu rituals in a vehicle along with the party leaders to Puri for immersion in sea.

Following immersion of the ashes, an all-party meeting will be organised on August 24 in Bhubaneswar in memory of the great leader.

The ashes will be immersed in the major rivers including Mahanadi, Baitarani, Brahmani and Rushikulya in phases.

Reports said that the party is likely to invite Chief Minister Naveen Patnaik and Odisha Congress president Niranjan Patnaik to the all-party meeting.

On Wednesday, Prime Minister Narendra Modi and other senior leaders including BJP National President Amit Shah distributed urns containing ashes of Vajpayee to party presidents of all state units during a programme in New Delhi.

The most charismatic leaders in independent India Vajpayee passed away at the AIIMS on August 16 at the age of 93. He was cremated with full State honours at Rashtriya Smriti Sthal on August 17 in New Delhi.

The ashes of the legend will be immersed in 100 sacred rivers across the country including in Uttar Pradesh, Andhra Pradesh, Gujarat, Odisha, West Bengal, Punjab and Telangana.