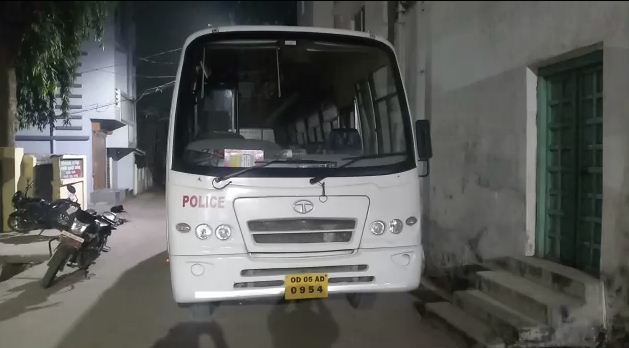 Bhawanipatna: Forest department officials have seized as many as 34 pieces of valuable timber from a police vehicle in Kesinga area of Odisha’s Kalahandi district and detained three cops in this connection.

Acting on a tip-off about the timber being illegally carried in a vehicle of 2nd India Reserve Battalion (IRB), Forest officials intercepted the vehicle. After seizure of the timber, two sepoys and a constable were detained for questioning.

The detainees have been identified as sepoys Nabin Sahu and Banshi Nayak of Odisha police, and constable Tanmaya Chardia of 2nd India Reserve Battalion (IRB).

A case has been registered by the Forest Department and further investigation is underway.