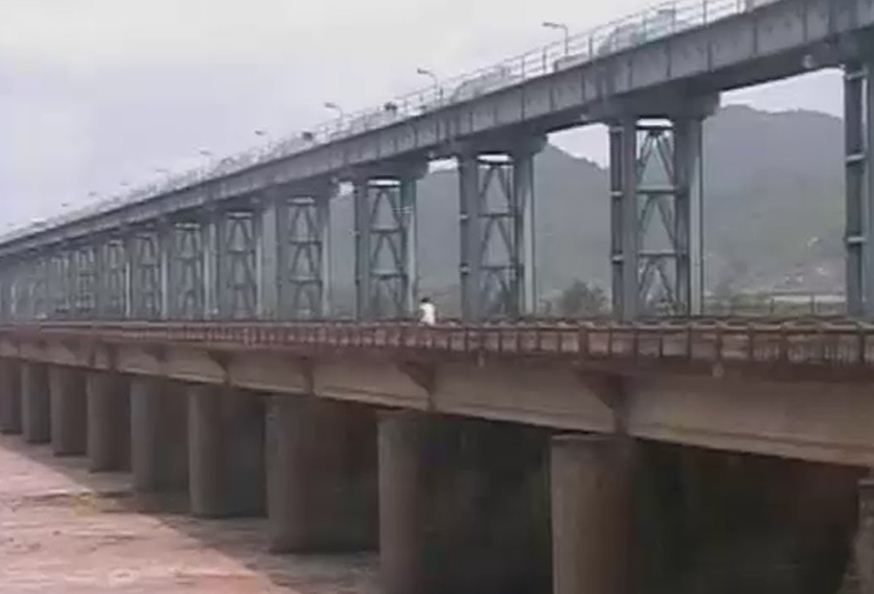 New Delhi: While the Centre is yet to constitute an inter-state river dispute tribunal for resolving the dispute between Chhattisgarh and Odisha over sharing of Mahanadi waters, the Vamsadhara Water Disputes Tribunal (VWDT) in its verdict today allowed Andhra Pradesh to continue with its construction of two under-construction projects-Kattragada and Neredi barrages.

The VWDT in its verdict has granted conditional clearance to Neredi barrage.

Besides, the VWDT constituted a supervisory committee for implementation of its verdict. The committee has four members. While it will have two members from Central Water Commission (CWC), it will have one member each from Andhra Pradesh and Odisha.

“VWDT in its order today allowed construction of Neredi project but subject to terms and conditions of the 1962 agreement. Till completion of Neredi barrage, they may operate as per the conditions in its interim order. A regulatory/supervisory committee will be constituted and per its guidance, they will operate Kattragada barrage,” informed Odisha government’s counsel Radhashyam Jena to reporters.

“This is a 50:50 victory for Andhra and Odisha. Both sides have succeeded,” Jena commented responding to queries of media persons on who won and who lost.

Experts are of the opinion that Odisha should have no objection to today’s VWDT’s order since it had agreed to that several years ago.

“The VWDT’s order allowing Andhra Pradesh to go ahead with construction of Neredi barrage with the conditions as agreed between both the States earlier. So Odisha has nothing to say against that. Under that land acquisition will be limited to maximum 106 acres and afflux will be limited to three kilometers.We should have no objection to that since we had agreed on that several years back. We should agree since some areas of Odisha will be irrigated. After Neredi is ready Kattragada weir will become defunct,” said Ramesh Chandra Tripathy, former Chief Engineer of Water Resources department of the Odisha government in his comments on the VWDT’s award.