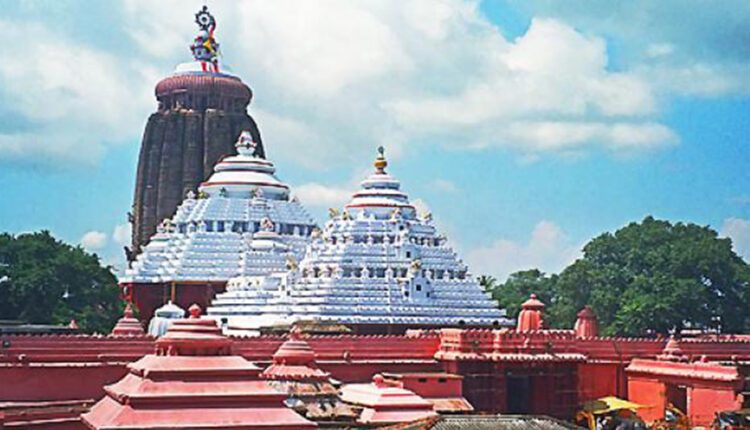 Puri: A day after miscreants allegedly vandalised over 40 Chulhas (earthen ovens) inside the Rosaghara (kitchen) of Puri Srimandir, the temple administration today lodged a complaint with Singhdwara police in this regard.

Besides, Puri Collector Samarth Verma held an important meeting at Shree Jagannath Temple Administration (SJTA) office here in this regard. Members of temple managing committee and development administrator were present, among others . Following the meeting, the senor cop said a five-member team has been formed to probe incident.

The CCTV footages are being verified and stern action will be taken against those involved once the probe report comes in, he added.

Earlier in the evening of April 2, unidentified miscreants vandalised over 40 Chulhas purportedly after preparation of food for evening rituals. Soon after incident, the temple administration initiated an inquiry into the incident. The Collector formed a joint team consisting temple administrators (Ritual and Security) to probe the matter and submit a report in two days.

However, who committed such a sacrilegious act with what motive was yet to be ascertained.

Meanwhile, few servitors blamed the SJTA for security lapses that led to the incident. They alleged that some officials are involved in the incident to divert attention from the controversy surrounding the Heritage Corridor Project.