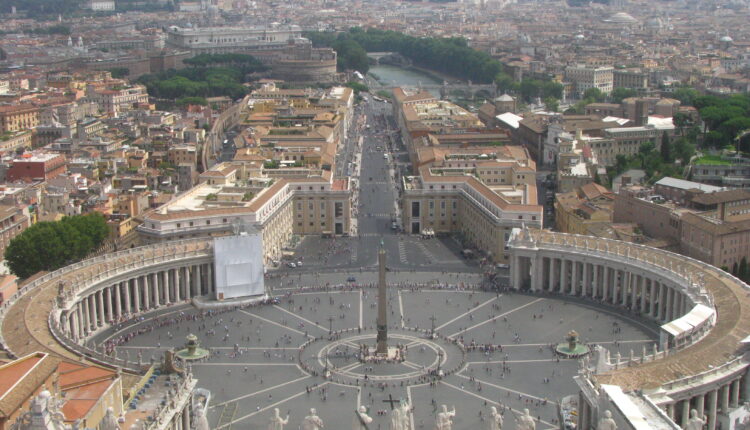 Chennai: The envoy of the Vatican in New Delhi, Archbishop Leopoldo Girelli has directed the Bishops in Tamil Nadu to take action on the private trusts run by the Catholic clergy of the state and to close them down.

In a letter to the Bishops of Tamil Nadu, the Archbishop who is the representative of Pope Francis in India as well as the Vatican directed the Bishops to immediately take action as these trusts are turning into financial and political power bases for the priests.

The Archbishop has, in the letter dated October 8, written to the Tamil Nadu Bishops council that the trusts registered as NGOs are turning into major political and financial sources of strength to the catholic clergy and that the practice has to be immediately curtailed.

The decision of Archbishop Girelli is considered as a direct fall out of several controversies, including the recent issue regarding the catholic clergy trying to open a Medical college hospital in South Tamil Nadu.

After the Archbishop’s letter, several Bishops have written to the catholic priests to close down the trusts in which they are active members and where financial transactions are being carried out.

The Vatican envoy, in the letter, also mentioned that according to Canon law 286, “Clerics are prohibited from conducting business or trade personally or through others for their own advantage or that of others except with the permission of legitimate ecclesiastical authority.”

The Tamil Nadu minorities commission chairman Peter Alphonse while speaking to IANS said, “This is the right time for the Catholic community to set its house in order. The clergy is to support the downtrodden and not individuals.”

Several prominent persons from the Catholic community had already voiced their concern over the over indulgence of clergy in matters more than spiritual and there have been suggestions to formulate a committee with professionals to run the educational institutions and other bodies controlled by Catholic church.