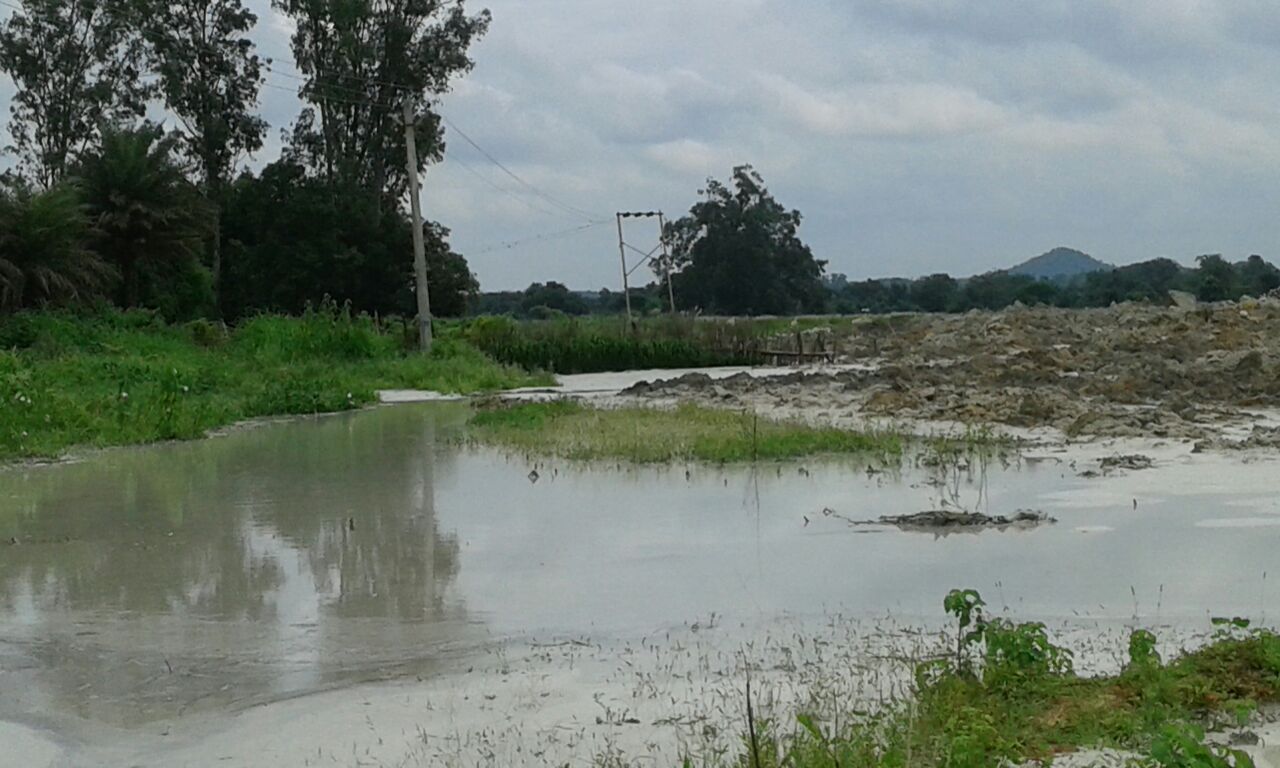 The slurry has also started flowing down into the village and Bheden river.

According to reports, ash pond no. 2 of the plant collapsed at around 9 pm with a breach of about 800 metres.

The locals also said that crack has appeared at ash pond no. 3 and it might collapse at any moment.

On the other hand, the district Collector has asked Revenue and Agriculture departments and the State Pollution Control Board to conduct a joint probe and submit damage assessment report, said Golak Bihari Mangaraj, Tehsildar, Jharsuguda.

Preliminary report suggests that around 90-100 acres of farmlands have been affected, he added.

“We will clean the farmlands affected by the ash. The damaged ash pond will be repaired and strengthened,” said Jayprakash Mohanty, Chief of Electrical Department, Vedanta.