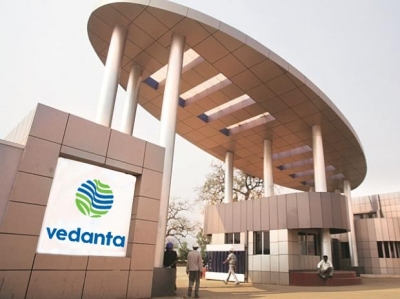 New Delhi: Vedanta Ltd has won the bid for two coal mines in Odisha, which were put up for e-auction by the government for commercial mining purpose on Wednesday.

The Anil Agarwal-led conglomerate won the bid for Ghogharpalli and its Dip Extension mines.

Both the coal mines are fully explored and the total geological reserves are 1,288.28 million tonnes.

Peak rate capacity (PRC) for both the mines is 20 million tonnes per annum, official sources said.