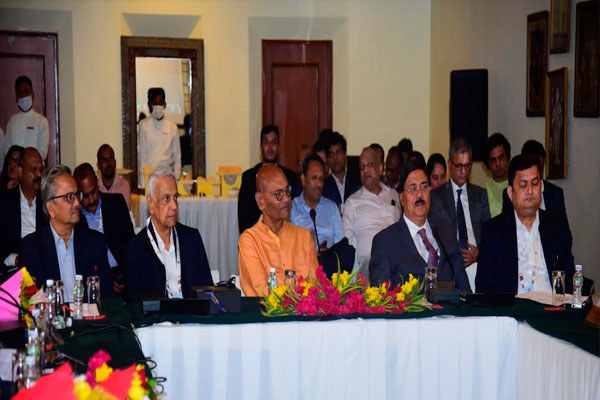 While addressing eminent personalities, Agarwal expressed his gratitude for their continuous support and told that he would further step up his participation in the progress and development of the state. He also recollected his association with legendary Biju Patnaik and Naveen Patnaik.

Hariprasad Chaurasia, Chairman of the Odisha #1st forum extended warm welcome to Anil Agarwal to Odisha and appreciated his contribution for industrial development of the state. Sudarshan Sahu in his interaction reminded Agarwal the invitation of legendary personality Biju Patnaik to set up industry in Jharsuguda and Lanjigarh. He also complimented Vedanta Chairman for actively participating to the development of the State. 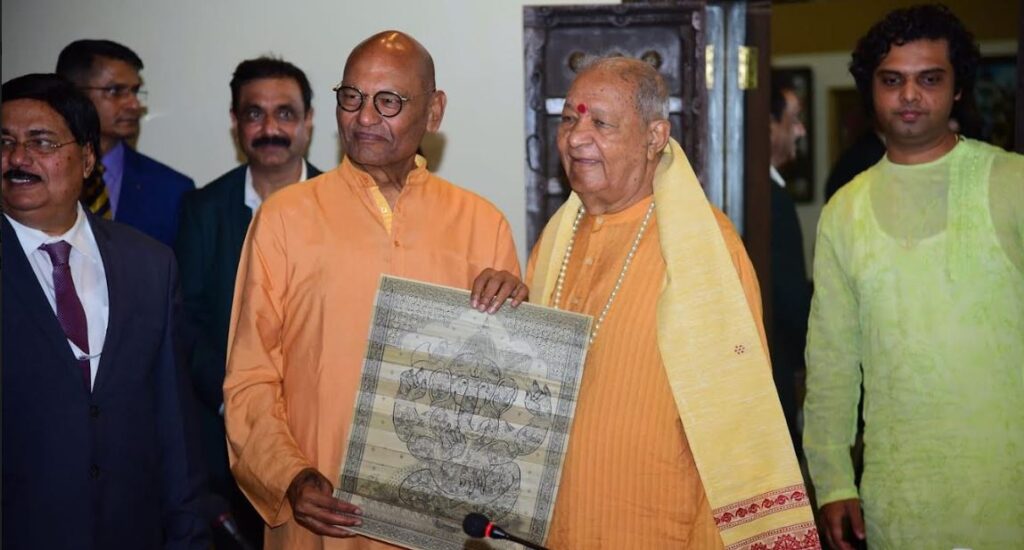 Pratibha Ray narrated about the good work done by Vedanta in the state. Aruna Mohanty, Illeana Citaristy and Prabhakar Maharana thanked Agarwal for the initiatives of Vedanta for promoting the state’s cultural excellence.

All eminent personalities present at the event thanked Agarwal for bringing transformation in Jharsuguda and Lanjigarh and requested him to further invest in Odisha. They also suggested different projects in the areas of education, health, art and culture as maybe felt appropriate by him.

Hariprasadh Chaurasia and other prominent personalities also complimented Rahul Sharma, CEO– Aluminium Business, Vedanta Limited and T K Chand, well-known industry professional of the state and President, Vedanta Aluminium, for taking up several initiatives at the state level for the good of the people. They also told that Vedanta has stood with the people of Odisha in the time of need; they would support Vedanta and its founder Chairman Anil Agarwal.

Many Senior executives from Vedanta attended the interaction program.