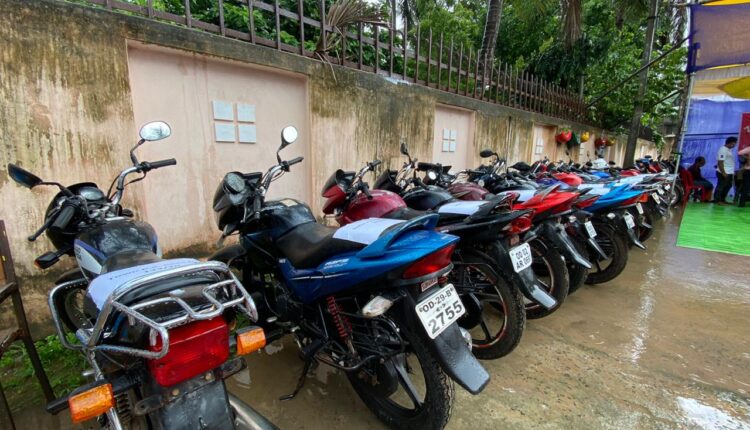 New Delhi: The much-awaited vehicle scrappage policy may soon be a reality as a Cabinet note on the issue is ready and sent for further consultations with the stakeholders on PMO directions.

In July last year, the Centre had proposed amendments to the motor vehicle rules to allow scrapping of vehicles older than 15 years.

Further, in a draft notification, the government proposed renewal of fitness certificates for vehicles older than 15 years every six months instead of the current one year.

Now constables to issue challan under MV Act in…