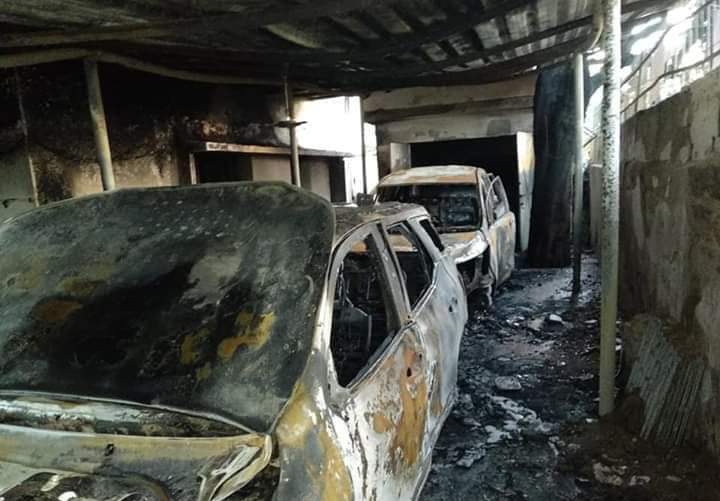 As per sources, two cars, two bikes and a bicycle have been completely destroyed in fire.

It is suspected that some miscreants might have set the vehicles on fire late last night to settle a score. However, the Capital police have reached the spot and initiated an inquiry into the incident.

“The MLA was not present at the house when the incident took place. We will request him to cooperate with the investigation once he comes back. A case has been registered in this regard.  As per preliminary investigation, it appears to be a case of mischief. But it’s too early to comment on this matter.” said ACP Sanjay Singh