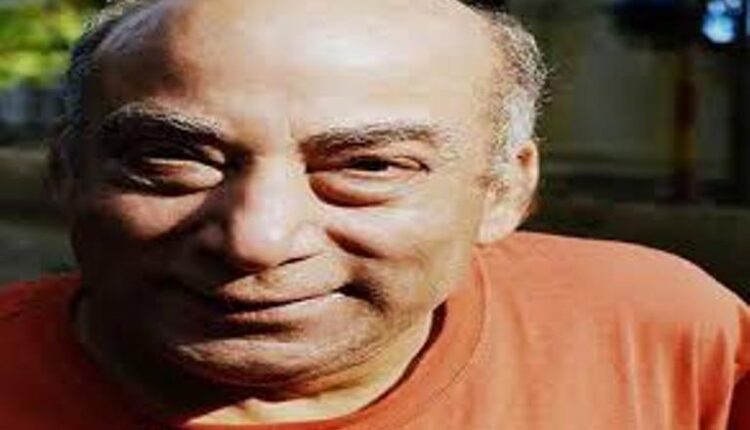 Mumbai: Veteran actor Mithilesh Chaturvedi passed away due to a heart-related ailment in his hometown Lucknow last night. He was 68.

Reports said he was going to be seen in an upcoming web show ‘Talli Joddi’.

After reports of his demise surfaced, netizens expressed their heartfelt condolences.

“Well-known theatre and film actor #MithileshChaturvedi passes away after suffering heart ailment. May his departed soul rest in peace,” a Twitter user wrote.