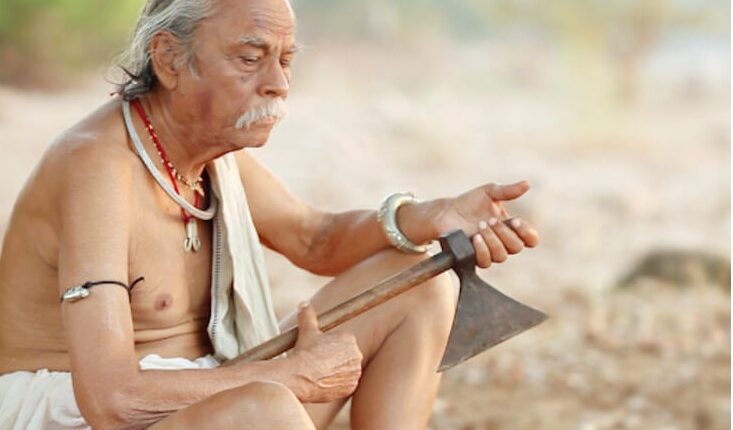 Panda, who is known for his works in Sambalpuri films, was undergoing treatment at the hospital for septicemia. He breathed his last at around 3.45 AM today, informed his son Arun Panda.

The artiste has worked in over a hundred plays and written over 65 dramas, both in Odia and Koshali language. He has also worked as a playwright in six operas.

A native of Binika in Subarnapur district, Panda debuted in films at the age of 83 with ‘Sala Budha’. He won Odisha State Film awards back-to-back for his performance in ‘Sala Budha’ and its sequel  ‘Aadim Vichar’ in 2013 and 2014, respectively.

Class 10 exams may be canceled if COVID not in control in July: Yediyurappa