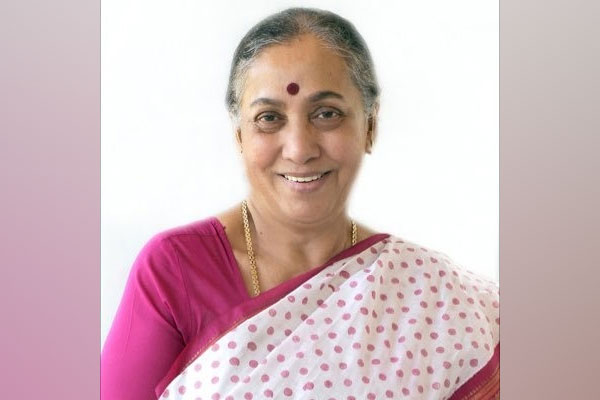 The name of Alva, who has also been Governor of Uttarakhand and Rajasthan, and hails from Karnataka, was decided after opposition parties met at NCP supremo’s Sharad Pawar residence.

The NDA has fielded West Bengal Governor Jagdeep Dhankar for the post.

BJP chief J.P. Nadda announced the name of Dhankhar after the Parliamentary Board meeting at party headquarters on Saturday evening.