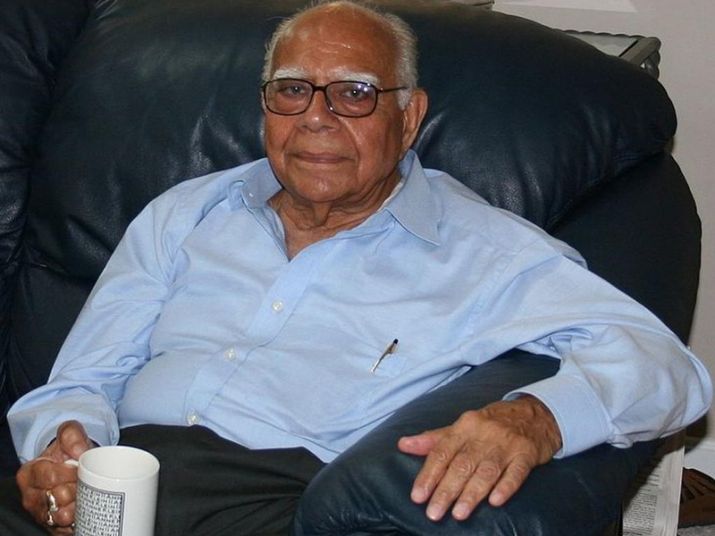 Jethmalani was 96. He had also served as the Minister of Urban Development in Atal Bihari Vajpayee-led NDA government. In 2010, he was elected as the president of the Supreme Court Bar Association.

Bridge washed away due to incessant downpour in Odisha’s Keonjhar