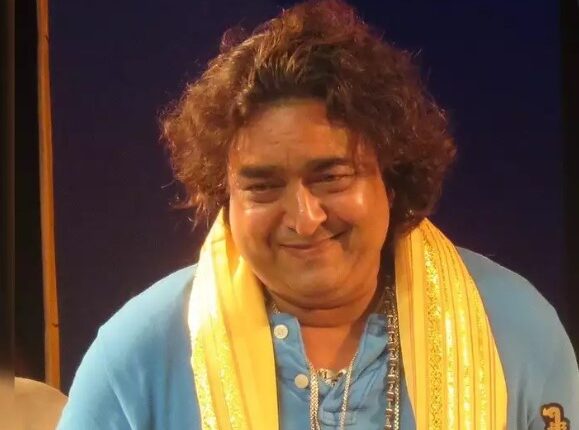 Bhubaneswar: Veteran Ollywood actor Raimohan Parida was found hanging at his residence at Prachi Vihar here today. He was 58.

Known for negative portraying roles, Raimohan has acted in over 90 Odia and 15 Bengali movies. He has also acted in Jatras and theatre plays.

His dialogue “Heiti Anaani… Jyoti Mastraani” from the movie “Ranabhumi ” added that extra zing to the word ‘anani’ (to look) and sealed his place as the shrewd villain in Ollywood.