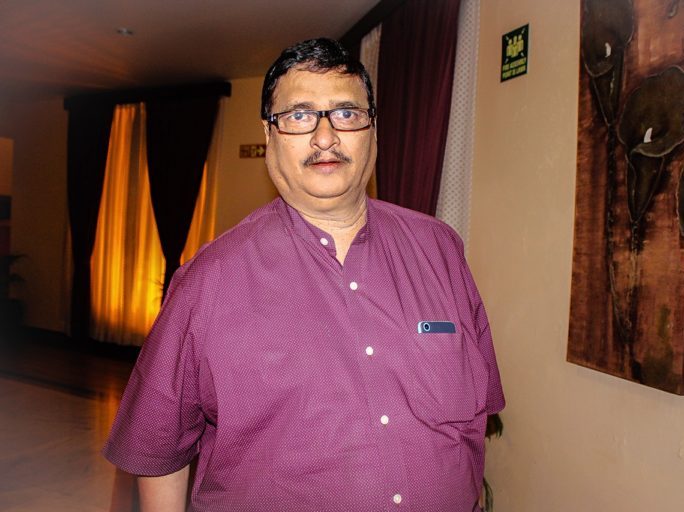 He breathed his last at 7.59 am at the Medanta Hospital in Gurgaon (Gurugram) where he had been undergoing treatment since a last couple of days.

He was 63. He is survived by wife Seema Patnaik and son Anupam Patnaik, a known producer in Odia film industry.

Recently, he was diagnosed with pancreatic cancer. He was admitted to the hospital on October 10.

His mortal remains will be brought to his residence in Bhubaneswar tonight and his last rites will be performed at Swarga Dwara in Puri tomorrow, revealed his family sources.

Entire Ollywood was shocked when the news broke in media.

Amiya Patnaik is known for the socially relevant films. He made his directorial debut with the film ‘Mamata Mage Mula’ (1985).

Patnaik again returned as the director with ‘Tulasi Apa’ in 2015. The movie, based on veteran social activist and Padma Shri awardee Tulasi Munda, received multiple awards internationally. It was released last year.

Besides, he was the founding member of Kanak Manjari Institute of Pharmaceutical Sciences and director of Eastern Media Limited.

He had also ventured into small screen with one of the longest running Odia shows ‘Gotie mana ra kotie swapna’ aired on Doordarshan.

Goods train derails near Berhampur in Odisha, no casualty