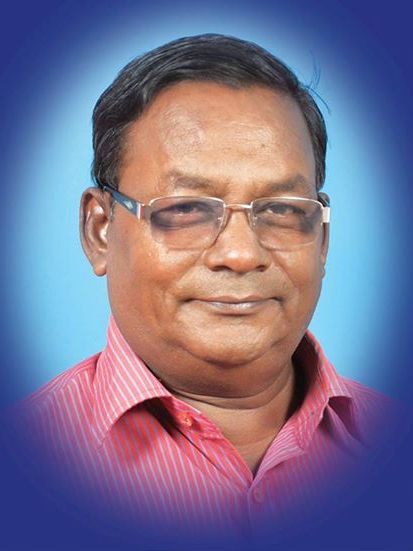 The well-known stagecraft artist of Odia cinema was hospitalized for over eight months after suffering from brain stroke.

Maharana had designed sets for over 200 Odia films starting from Kanaklata to Thukul directed by Prasanta Nanda.

Maharana hailed from a servitor (sevayat) family of Lord Jagannath.

He considered himself lucky as he hailed from the lineage of carpenters involved in the making and restoration of the Sri Jagannath temple.

After receiving his basic education in pattachitra from his father, he started taking interest in designing stages in Cuttack.

It was Ghanasham Mohapatra, who introduced Maharana to the world of cinema and Maharana designed his first film set in 1973 for the film Kanaklata.

Odisha govt to boost infrastructure for Hockey World Cup in 2018