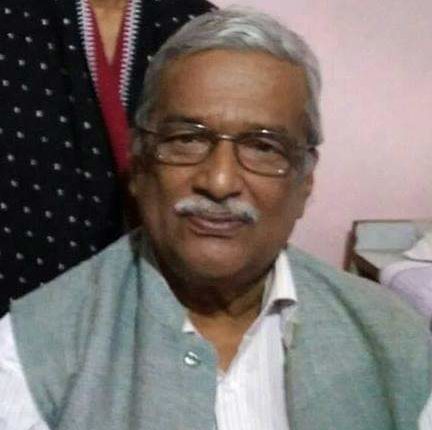 He was 72 and is survived by his wife, three sons and a daughter.

Kar, who was the general secretary of the Odisha unit of the All India Trade Union Congress (AITUC), was undergoing treatment at a private hospital where he died on Monday night, they said.

People from different walks of life, including many Left leaders, mourned his death.

One of the prominent trade union leaders in Odisha, Kar was actively involved in the Left movement for many years.

A well-known CPI leader from the state, he was associated with movements seeking to safeguard the interests of industrial workers, farm labourers and bank employees.

He had also raised his voice against child labour and fought for eliminating the social evil.

Kar, who worked in a bank, has also authored several books including biographies like ”Manabatara Mahan Tirtha”, ”Paramhansa Ramakrushna” and ”Rashtranirmata Nehru”.

He was honoured with several awards including the prestigious Odisha Sahitya Academy Award in 2012 for ”Manabatara Mahan Tirtha”.

Know what is Aarogya Setu app, how it helps fight coronavirus