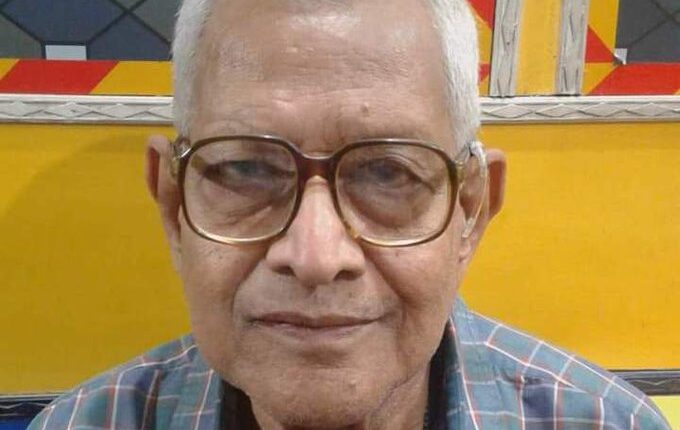 Patnaik breathed his last at his residence at Badabazar area in Baripada town of Mayurbhanj district. He was suffering from prolonged illness.

Saroj Patnaik, an engineer by profession, had begun his career in Odia film industry as the music director in the movie ‘Abhiman’ in 1977. He had composed and directed several Ollywood hits including ‘Phula Chandana’, ‘Abhilash’ and ‘Hakim Babu’.

He had received the Best Music Director Award for the films ‘Abhilash’ and ‘Phula Chandana’.

Patnaik had served the State Government as the engineer in Works and Housing departments.