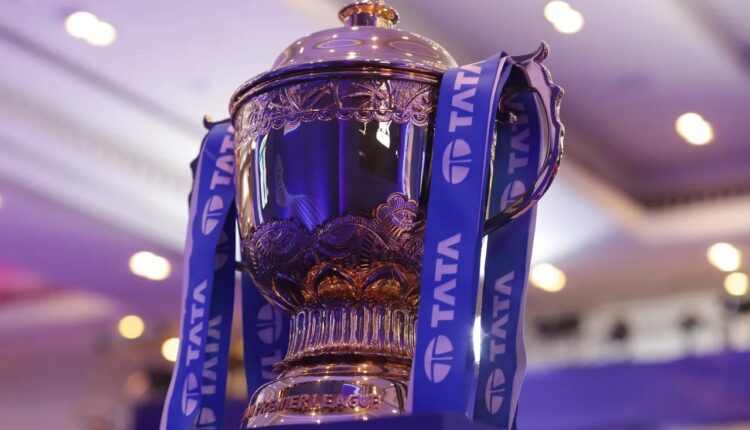 Mumbai: The Board of Control for Cricket in India (BCCI) earned Rs 48,390 crore after selling the Indian Premier League (IPL) media rights for the 2023-2027 cycle at the conclusion of three-day e-auction on Tuesday, during which Disney Star retained TV rights while Viacom18 bagged the digital property for the Indian subcontinent.

After the end of e-auction, BCCI secretary Jay Shah informed about the winners of different packages and the respective amount for bagging the rights.

Disney Star retained TV rights (Package A) for 23,575 crore while Viacom18 bagged the digital property for 23,758 cr (Package B & C). Viacom 18 also got the rights for Aus, SA, UK regions in Package D while Times got the MENA and US.

“Since its inception, the IPL has been synonymous with growth & today is a red-letter day for India Cricket, with Brand IPL touching a new high with e-auction resulting in INR 48,390 cr value. IPL is now the 2nd most valued sporting league in the world in terms of per match value!,” said Shah in his tweet.

“I am thrilled to announce that STAR INDIA wins India TV rights with their bid of Rs 23,575 crore. The bid is a direct testimony to the BCCI’s organizational capabilities despite two pandemic years.

“Viacom18 bags digital rights with its winning bid of Rs 23,758 cr. India has seen a digital revolution & the sector has endless potential. The digital landscape has changed the way cricket is watched. It has been a big factor in the growth of the game & the Digital India vision,” he added.

The 33-year old Shah also thanked all the bidders for showing interest in securing the IPL media rights, adding that the board will utilise the revenue generated from the cash-rich league to strengthen our domestic cricket structure

“I thank all the bidders for their active interest in securing the IPL Media Rights. As a key stakeholder, the BCCI will do everything possible to help you realise the full value of your investments,” he said.

“The BCCI will utilize the revenue generated from IPL to strengthen our domestic cricket structure starting from grassroots, to boost infrastructure and spruce up facilities across India and enrich the overall cricket-watching experience.

“Now, it’s time for our state associations, IPL Franchises to work together with the IPL to enhance the fan experience and ensure that our biggest stakeholder � ‘the cricket fan’ is well looked after and enjoys high quality cricket in world-class facilities,” he added.

Prior to that, Sony Pictures Network had the TV media rights for a period of 10 years since the inception of the tournament with a bid of Rs 8200 crore.