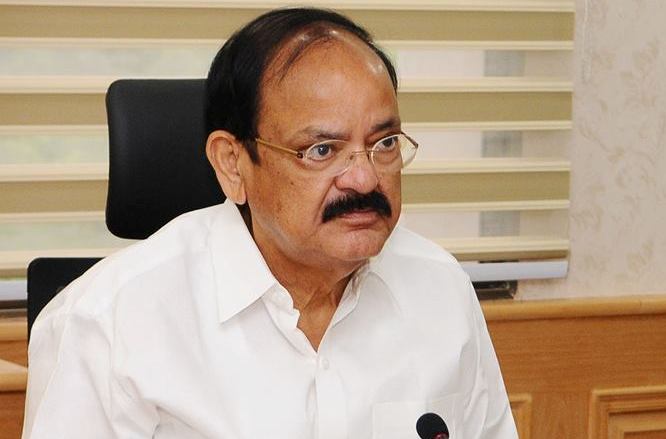 Informing about it at a presser today, BPCL authorities said the bottling plant will benefit residents of as many as 14 districts of western Odisha.

Governor Ganeshi Lal, Chief Minister Naveen Patnaik and Union Minister Dharmendra Pradhan will also attend the inauguration ceremony. The bottling plant has been established at an expenditure of Rs 103 crore in 19 months, authorities said, adding that the plant has capacity of manufacturing 42 lakh cylinders annually.

around 42 lakh cylinders will be manufactured annually at the plant.

The Vice President is also scheduled to attend the platinum jubilee function of Rajendra College in Balangir as the Chief Guest on the very day.

Deepika, Ranbir and Alia to share silver screen in Bhansali’s next!

Odisha aims to raise annual fish production by over 1.24…

President Kovind to arrive in Odisha on two-day visit