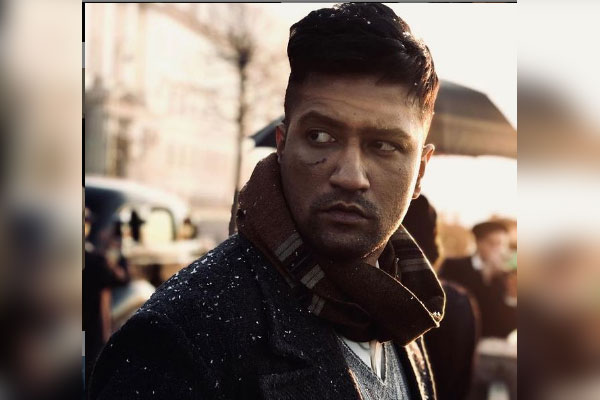 Mumbai: Actor Vicky Kaushal along with director Shoojit Sircar will be seen as special guests on ‘The Kapil Sharma Show”.

The director-actor duo came to the sets to promote their new film ‘Sardar Udham’, in which Vicky Kaushal plays the titular character that was once set to be visualised on Irrfan Khan. The actor in the show proclaimed himself to be a fan of late actor Irrfan Khan.

In conversation with the guests, Archana Puran Singh talked about how the protagonist is a tough role to play and on top of it Irrfan Khan had been chosen to portray the role at first. Vicky Kaushal added that he loved the late actor a lot.

“Ma’am actually, I am a big fan of Irrfan sir. I feel he’s one of the finest actors in the world,” he said, adding: “I feel that nobody can fit in his shoes, because not only the size but the quality of the shoe itself is unique.”

Talking about ‘Sardar Udham’, he said, “Every shot, every take of this film, is a tribute to Irrfan sir.”