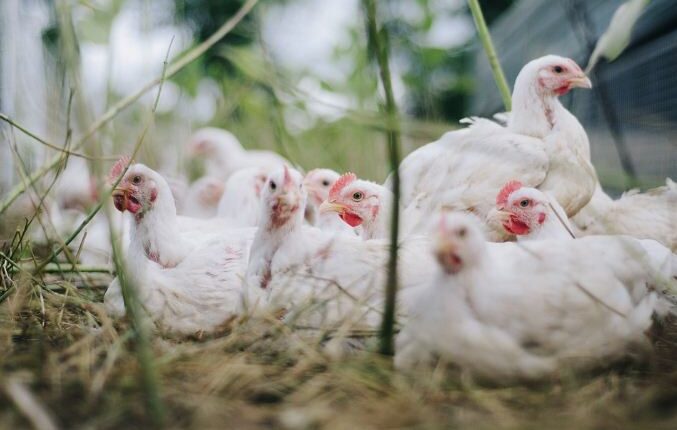 Balasore: As many as 63 chickens allegedly died of heart attack at a poultry farm in Kandagaradi village of Odisha’s Balasore district due to loud DJ music played during a marriage procession.

The incident took place on November 21 around 11 pm while Ranjit Parida, owner of the poultry farm, lodged a complaint in this regard with the Nilagiri police, yesterday.

Attaching a report of veterinary experts regarding the death of the chickens with the complaint, Parida has demanded compensation for the loss and action against those responsible for the incident.

The complainant said though he urged the participants of the wedding procession to reduce the volume of the music while it was passing near the poultry farm, they turned down his request and scolded him, besides threatening him of dire consequences.

They deliberately stopped in front of the poultry farm for around 15 minutes and played loud music. After the procession passed the spot, Parida found the chickens lying on the ground, he said.

A team of veterinary experts, who visited his poultry farm next day, said that the chickens died due to the loud music. Other chickens, who were terrified, are undergoing treatment, he added.

Parida further alleged that as he approached the bride’s family members for compensation, they initially agreed to pay it but later backtracked.

Police have started an investigation into the matter.