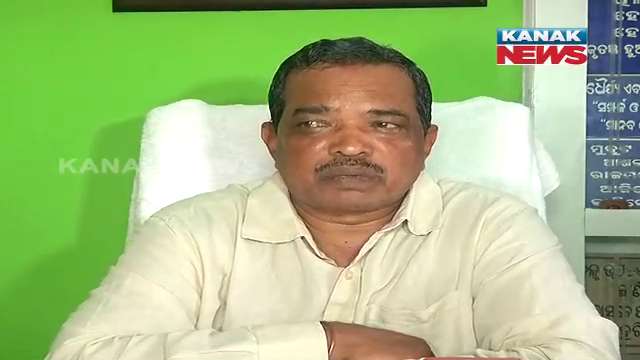 Bhubaneswar: Odisha Commerce and Transport Minister Padmanabha Behera on Sunday courted controversy after a video of a man holding his shoes during the Republic Day celebration went viral on social media.

In the video, an unidentified man was seen holding shoes of the Minister, who hoisted the national flag in Keonjhar district.

The man was seen placing the shoes near Behera after the Minister hoisted the national flag.

Behera, however, refuted the allegations that somebody was carrying his shoes.

“As a mark of respect to the tricolour, I had taken off my shoes while hoisting the tricolour. Nobody was holding my shoes,” Behera told media persons.