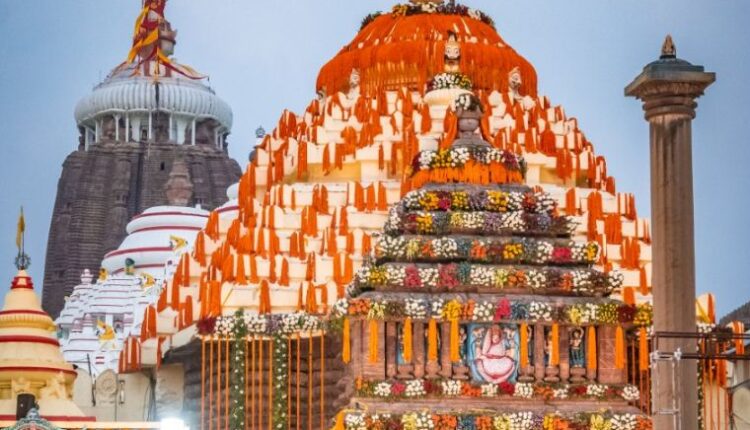 Puri: In an incident raising serious questions over security at the Shree Jagannath Temple here, a video of its sanctum sanctorum went viral on social media.

A person namely Akash Choudhury, who is an ISKCON devotee and YouTuber, had posted the video on his Facebook account on Saturday.

The video was seemingly recorded from the Jaya-Bijaya Dwara of the temple as it captured the idols of the deities on the Ratna Singhasana.

It is being suspected that the video was recorded before the Bada Singhara Besha ritual of the deities.

As the clip went viral, the Shree Jagannath Temple Administration lodged a complaint in this regard with the Singhadwara police.

Earlier in 2017, a photo of the sanctum sanctorum had surfaced on social media and gone viral.

Worth mentioning, mobile phones and cameras are prohibited inside the temple premises. It was yet to be ascertained as to how he managed to carry the video recording device with him while entering the temple.