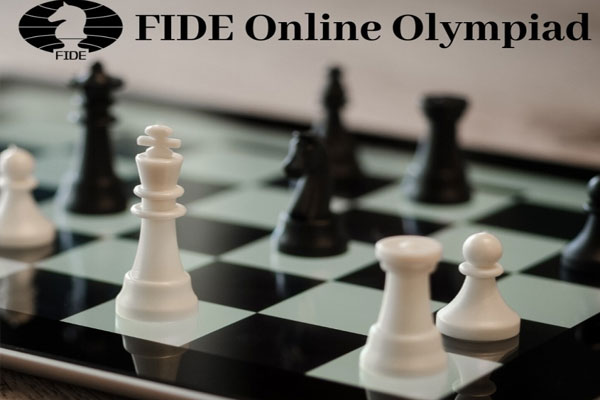 According to the All India Chess Federation (AICF), the decision was taken by AICF President P.R. Venketrama Raja in consultation with former world champion and the country’s highest-rated player GM Viswanathan Anand and the selection committee.

While Anand is ranked 15th in the world, while Gujrathi is ranked 23rd. World No. 26 GM Pentala Harikrishna will be the reserve.

Samsung in talks with LG Display for panel supply: Report