Vidyut Jammwal: I don’t get disappointed about anything in life 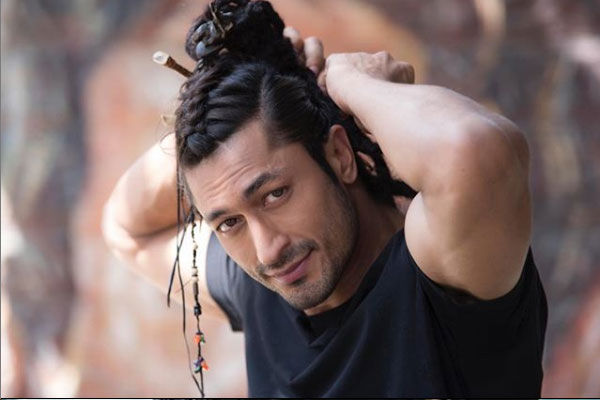 New Delhi: Bollywood action star Vidyut Jammwal is happy that his films are releasing on OTT platforms because now people can watch his films on their own and decide whether they would like to watch somebody or not.

Vidyut’s upcoming films “Yaara” and “Khuda Haafiz” have bypassed traditional theatrical release and will be releasing on the OTT platforms Zee5 and Disney+Hotstar VIP respectively.

“What is this arrogance about not releasing in theatres? This is so good. The whole nation needed to watch my movies. There are people who wouldn’t watch a Vidyut Jammwal film. Now they would know who this guy is and then decide. Normally, what happens is people don’t go to the theatres because critics have their own opinion,” he added.

Citing an example of his film, “Junglee”, Vidyut claimed: “‘Junglee’ did not do Rs-100 crore business at the theatres but it is the number one rated movie on all OTT platforms. Critics didn’t enjoy the film and what they wrote didn’t let people go to the theatre. Now, people can watch it on their own and decide whether they would like to watch somebody or not.”

Shruti Haasan on nepotism: Easy to get in, hard to stay in