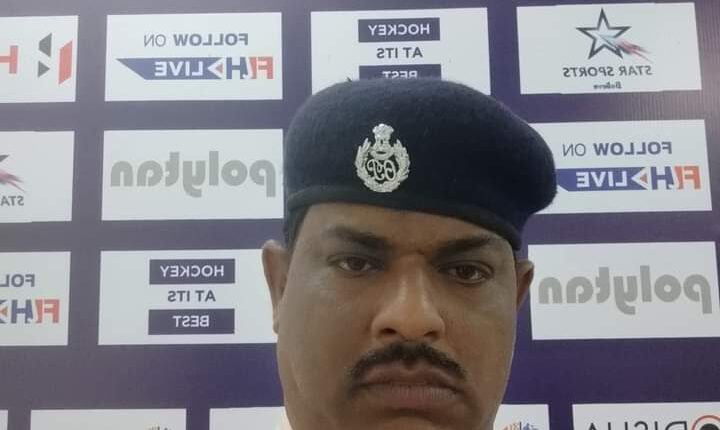 Bhubaneswar: The Vigilance officials today caught an Assistant Sub Inspector (ASI) red-handed while accepting bribe in the Odisha Capital. The ASI, Tofan Guru was taking a bribe of Rs 1,500 from one Prashant Sahu from Jaipur village to settle land dispute.

As per reports, a group of villagers lodged a case against Prashant at the Dhauli police station over land dispute. Tofan was assigned the probe into the matter.

But the ASI demanded Rs 1,500 from Prashant to settle the case. Following this, Prashant knocked the doors of Vigilance. Based on the complaint, a seven-member team of the Vigilance Bhubaneswar office laid a trap.

Today Prahant called up the ASI and asked him to collect the bribe amount. Prashant sought help from the police.

According to the plan, the sleuths raided the ASI’s office at 6 am and seized chemical laced Rs 1,500 currency notes from him.

A Vigilance official informed the accused will be forwarded to the court tomorrow.