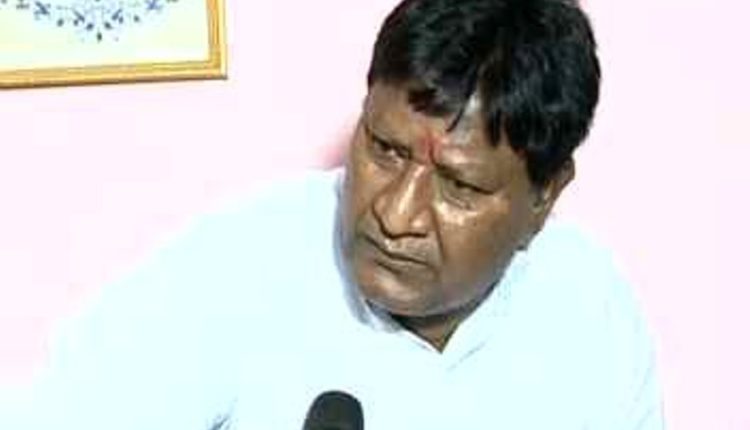 As per reports, officials of Vigilance Jeypore unit arrested the former Bhawanipatna MLA.

Later, the Special Vigilance Court rejected the bail plea of Anam and sent him to the Kalahandi District Jail.

On January 17, the sleuths had conducted simultaneous raids at Anam’s residence and a hotel in Madanpur Rampur. They also searched a lodge in M. Rampur and liquor shop owned by Anam’s wife. They seized land documents in large numbers during the raid.

Sources said the anti-corruption agency has traced assets of the 55-year-old ex-MLA and his family members to the tune of more than Rs 3 crore. Naik was an MLA in the ruling BJD from 2014 to 2019.

Reportedly his son was arrested in a cheating case earlier.