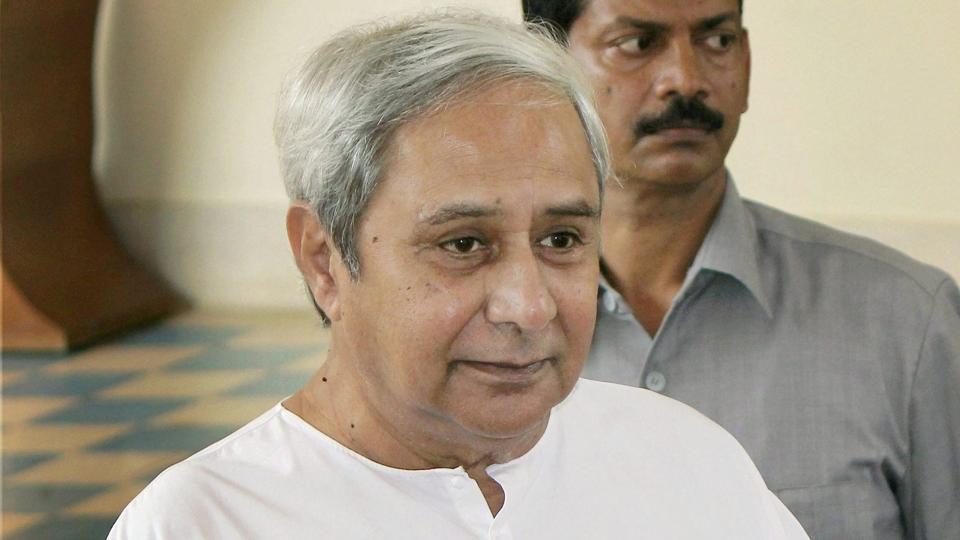 Bhubaneswar: A total of 6,817 officials has been booked by Vigilance for alleged corrupt practices in Odisha till September 30, 2019, informed Chief Minister Naveen Patnaik to the House today.

In a written reply to MLA Sudhir Kumar Samal, Patnaik said that the vigilance cases have been registered against 895 Group-A officers, 798 Group-B officers, 3535 Group-C officials, 193 Group-D officials and 1396 other government employees in Odisha.

The corrupt officials are under trials at various courts.

He said that the government has appointed Prosecution Liaison officers at vigilance courts to expedite the corruption cases against the officials.

Besides, the superintendents of police of various vigilance divisions are holding regular meetings with the special judges of vigilance courts regarding speedy trials of the accused officials, the CM added.

Cab driver arrested in Odisha for running over puppies