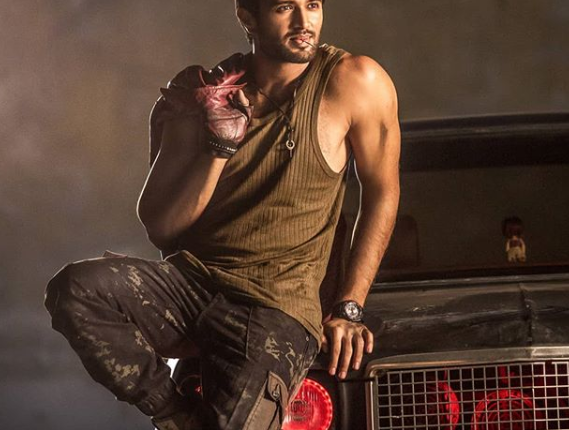 Bhubaneswar: Google has declared Tollywood actor Vijay Devarakonda is the most searched South Indian actor of 2019.

Vijay, who made an entry into Tollywood industry with small roles, has become one of the most popular actors down south. Vijay made his film debut in 2011 with Ravi Babu’s romantic comedy Nuvvila. In 2016, he gained stardom by playing the lead role in romantic comedy Pelli Choopulu directed by Tharun Bhascker. The movie won National Film Award for Best Feature Film in Telugu.

Vijay’s recent movie ‘Arjun Reddy’ was a big hit in the office and made him win ‘Filmfare Award for Best Actor-Telugu’.

The young and talented actor is currently working for his upcoming film World Famous Lover directed by Kranti Madhav. He also has collaborated with director Puri Jagannadh for movie ‘Fighter’, which is being bankrolled by filmmaker and actress Charmee Kaur. The shooting of the movie will begin in January.