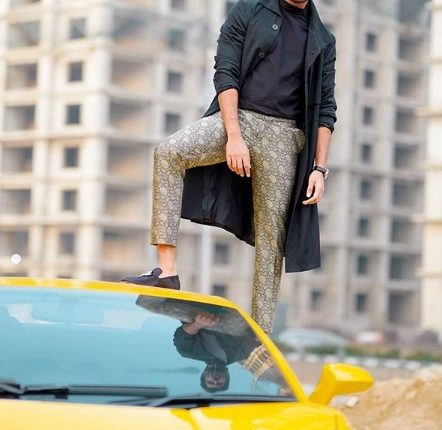 Hyderabad: “Arjun Reddy” star Vijay Deverakonda has been named as Hyderabad’s Most Desirable Man 2019, leaving behind several other Telugu superstars including Prabhas and Ram Charan.

Vijay Deverakonda has been titled as the Most Desirable Man 2019 by Hyderabad Times, based on fan voting that took plave over the past 12 months. An internal jury also contributed to the result, according to zoomtventertainment.com.

This is the second time in a row that Vijay has won the title, with Ram Charan finishing in the second place.

Apart from starring in the blockbuster “Arjun Reddy”, Vijay has been a part of hits like “Mahanati” and “Dear Comrade”.

Next, the actor teams up with Bollywood star Ananya Panday and Charmee in his Hindi film debut being directed by Puri Jagannadh. Tentatively titled as “Fighter”, the film will release in Telugu as well as Hindi and will also feature Ramya Krishnan, Ronit Roy, Vishnu Reddy, Aali and Markhand Desh Pandey in pivotal roles.