Vijay Deverakonda to romance Ananya Panday in his next 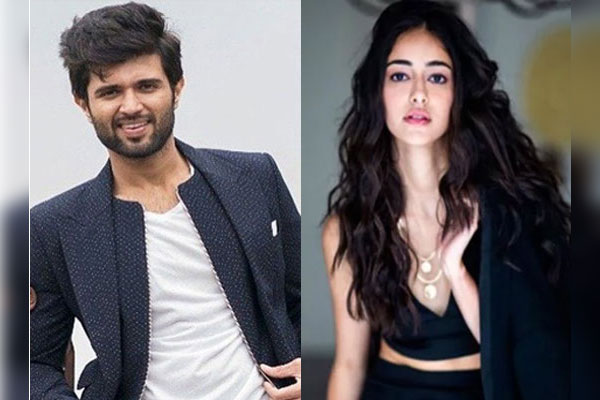 Reports say that the movie will have a pan-India release and most of its scenes will be shot in Mumbai. Earlier, the team was in search of an actress from the younger generation to cast opposite Deverakonda. Although Jahnvi Kapoor was considered for the pairing first, recent development states that SOTY 2 debutante Ananya Panday has been locked for the role.

Apparently the team approached Ananya for the role. The actress liked the concept of the movie and nodded  ‘yes’ for it.

‘Fighter’ is a romantic action movie in which the ‘Dear Comrade’ actor will romance a B-Town heroine for the first time. It will be produced under the joint banner of actress turned film producer Charmme Kaur and Puri Jagannadh. The movie is planned for a November 2020 release.

If rumours are to be believed, filmmaker Karan Johar has plans to deliver the Hindi version of the film.