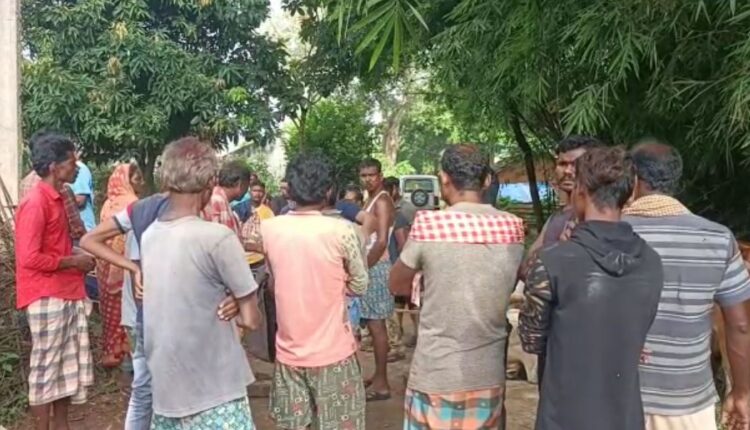 Baripada: Villagers of Puruna Deogaon under Karanjia Forest Division in Odisha’s Mayurbhanj district detained a Forester and several contractual employees of the Forest Department over an issue pertaining to damage caused by elephants in the locality.

According to reports, Dari Forester Parshuram Besra and eight staff of the department had gone to the nearby forest last night after getting information regarding incursion of elephants.

Later, they met the villagers who held the department and its officers responsible for the elephant menace in the area. They alleged that the officers were not taking adequate steps to ward off the pachyderms while the department was delaying the release of compensation in the cases of damage caused by the elephants.

The matter turned ugly as the locals detained the staff demanding fulfillment of the their demands, including transfer of the Forester.

On being informed about the incident, Dudhiani Ranger reached the village this morning and held discussion with the villagers.

However, the locals said that they would release the detainees only after getting assurance regarding their demands from the Ranger and DFO.

Comedian Raju Srivastava passes away at 58