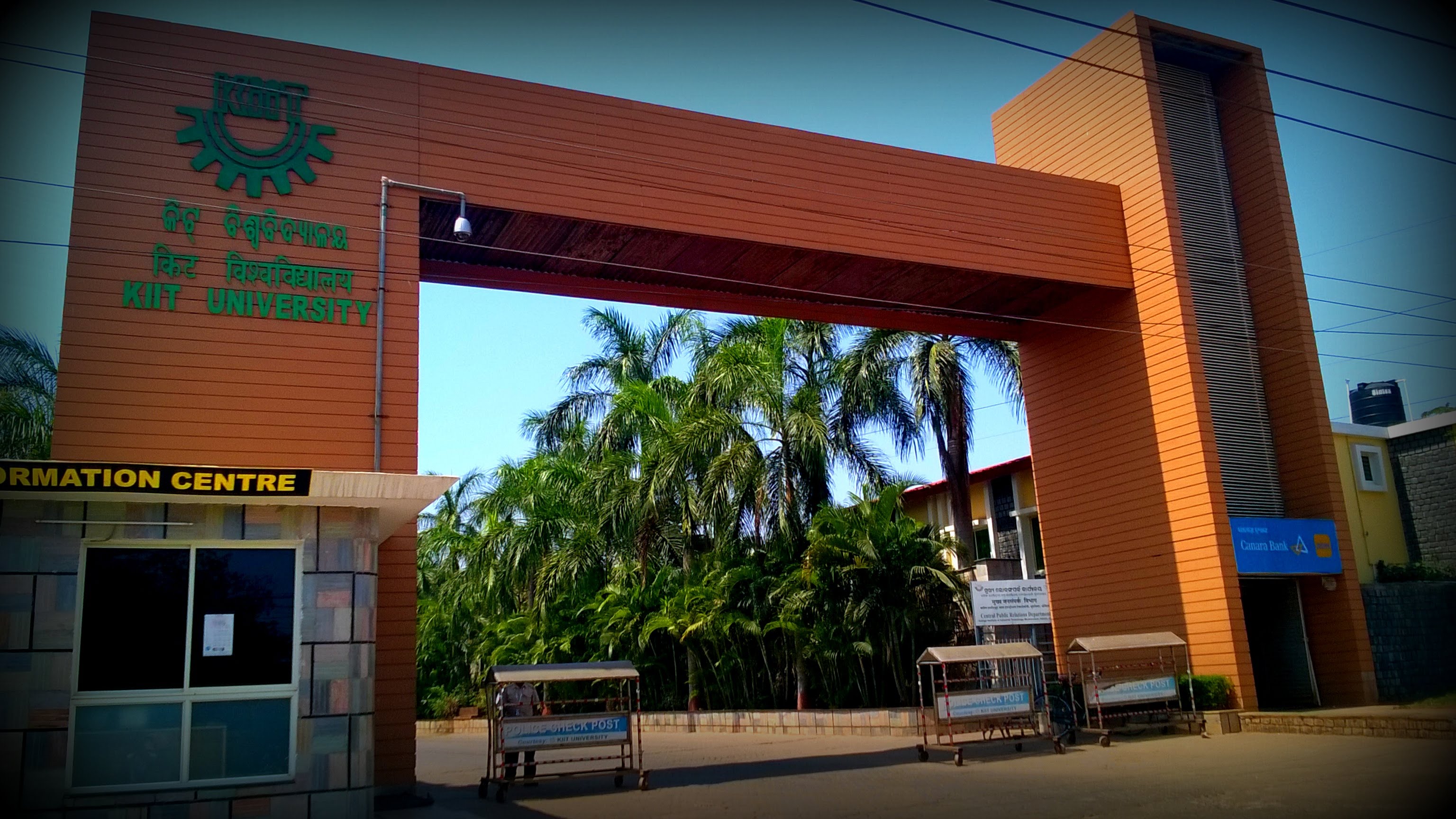 This apart, notices have been sent to five students of the educational institution over their alleged involvement in the brawl.

CCTV footage is being examined to identify other students involved in the group clash and notices will also be sent to them accordingly, a police official said.

A clash had broken out between two groups of students on November 24 after a 2nd year engineering student allegedly passed lewd remarks at a girl law student.

Though the matter was initially sorted out amicably, pelting of stones erupted later between the students of the two groups, during which several students sustained injuries and were hospitalised. The students also reportedly attacked each other with wooden planks.