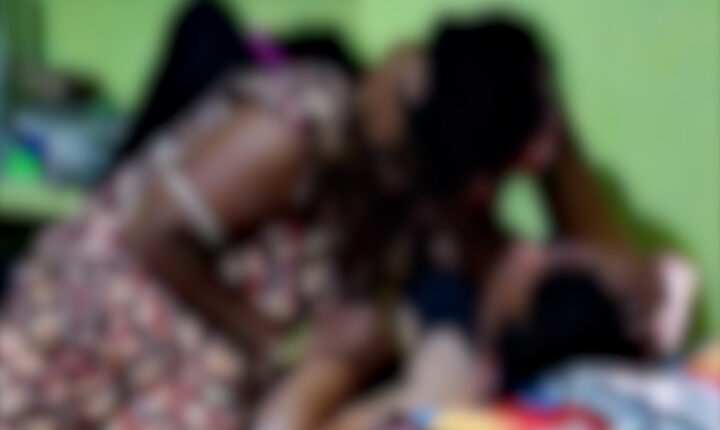 Dhenkanal: A few days after Gadasila Revenue Inspector (RI) In-charge Ranjan Panigrahi was  suspended when a video of him in a compromising position with a woman at his office went viral, the Dhenkanal police arrested the accused today.

Panigrahi, who served as Additional Revenue Inspector (ARI), was engaged as the RI In-Charge of Gadasila Circle office under Odapada Tehsil for past few months.

Two days ago, the concerned woman had lodged a complaint at Town police station and a case was registered in connection with the incident.

Acting on a tip-off, the town police led by IIC Namita Nayak conducted raid on a lodge in Caltex area here this morning.  Seeing the cops, the Ranjan tried to run away but the cops managed to nab him at Haat Road. He was later brought to the Town police station. ASIs Rasanand Nayak and Govind Roul were part of the team that conducted the raid, informed the IIC.

On April 11, district Collector Bhumesh Chandra Behera had suspended the RI In-charge for six months after a video showing Panigrahi in a compromising position with a woman inside the office went viral on social media.

The Collector also had directed the Odapada Tehsildar to initiate an inquiry into the incident and submit a report.