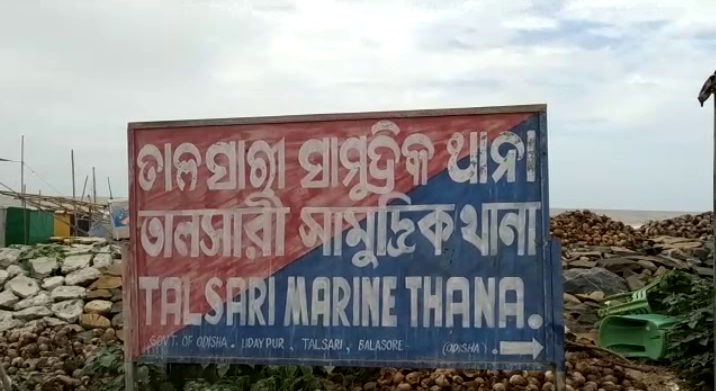 Balasore: After a video of a young girl being stripped went viral, the Talasari Marine Police detained a youth for interrogation in this case.

A youth has been detained and is being interrogated in connection with the crime, informed the Jaleswar SDPO.

Police sources said that the manhunt operation is underway to nab the wrongdoers, who had stripped the girl and thrashed her male friend, who had visited Talasari sea beach under Bhograi block in Balasore district.

The police have identified three accused and are conducting raids at various places to catch them.

According to reports, a group of anti-socials reportedly in an inebriated state beat up the youth and stripped the girl in front of him.

Surprisingly, other people, who were present at the site, were shooting the scene on mobile camera instead of rescuing the young couple from clutches of the goons. They later circulated the video on various social media platforms. Read here: Video goes viral: Odisha girl stripped in front of friend

“Around three youth misbehaved with us while we were sitting together on the beach. When I opposed, they started thrashing us and threatened to kill us. They filmed the stripping scene and demanded money to delete the video. As we failed to pay them money, they uploaded the video clip on social media sites,” said the victim’s male friend.