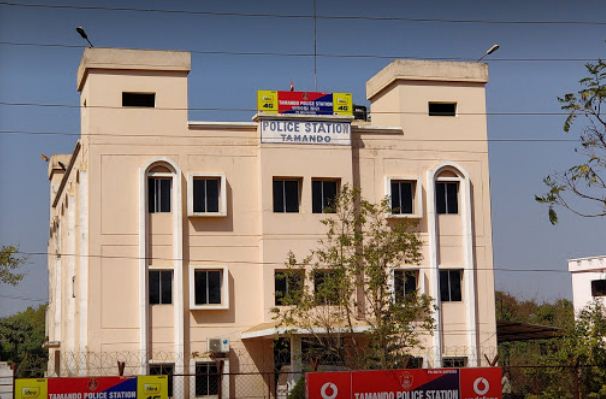 Bhubaneswar: A video of a woman being undressed and thrashed on road suspectedly on the outskirts of Odisha capital has surfaced on social media and gone viral.

A complaint in this regard has been lodged with the Tamando police. Cops have started an investigation into the incident. The victim has been identified by the police and will be questioned in connection with the matter, reports said.

In the video, the victim was seen being undressed and beaten by a young woman on the road of a village. This apart, two children of the victim were also seen requesting the attacker to spare their mother. Though 10-15 persons were present at the spot, none of them came to the woman’s rescue.

Odisha +2 Science results to be declared this week!