Virat Kohli needs to focus on his game instead of inciting controversies: Ex-Pakistan spinner Danish Kaneria 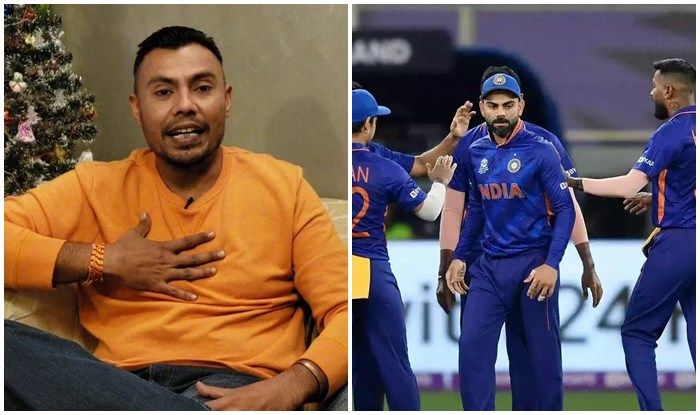 “It’s been two years, Virat has not made any century, so he needs to focus on his game. Speaking against legends like Saurav Ganguly and anyone else is not going to help him,” Kaneria told IANS from London.

“Virat had problems with Anil Kumble, now he has problems with Ganguly. Kumble and Ganguly have proved themselves; they are the real ambassadors of the game. Virat is speaking against Ganguly who has changed Indian cricket and then MS Dhoni took it forward. Now Virat’s 90-minute jibe is really not needed at this time.

“He is struggling to make runs in Tests and T20s. And as a captain, he has not won any ICC trophy, so everything is going against him. And now this blame game, I don’t think this is going to help him as well as Indian cricket,” Kaneria who is fourth on the list of bowlers with most Test wickets for Pakistan behind only fast bowlers Wasim Akram, Waqar Younis, and Imran Khan, told IANS in an exclusive interview.

“As far as Rohit Sharma is concerned, he’s been an outstanding ambassador of the game; he has won five IPL trophies. His captaincy is impeccable; his camaraderie with Rahul Dravid is amazing. I don’t think Virat Kohli’s relation with Dravid will be good in the long run. Virat had a problem with Anil Kumble as well. Both Kumble and Dravid are coming from South India and they have big status in cricket. I played against both of them, and I know what kind of intellectuals they are,” the former leg spinner said.

A veteran of 61 Tests, Kaneria said that India have a very good pool of cricketers. “Rohit Sharma, KL Rahul, Ruturaj Gaikwad, Mayank Agarwal, and even Priyank Panchal have been performing well. India have backup players for each and every position. If players like Rishabh Pant will not do better, KS Bharat and Wriddhiman Saha are ready to replace him. So if anyone is complacent and confident about their position in the team despite not doing good in the middle, will have to think twice,” Kaneria said.

“Being a very professional event, IPL is providing so many talents to Indian cricket. And it’s getting better and better with each passing season while PSL is doing hardly anything for Pakistan’s cricket. If some player performs well in PSL then the unprofessional approach of Pakistan Cricket Board mars his chances of getting into the national side,” he said.

The master leg spinner confessed that he had faced difficulties while bowling against Indian batters like Dravid, VVS Laxman, and destructive opener Virender Sehwag.

“Dravid and Laxman were technically very strong while Sehwag had the ability to destroy any bowler’s confidence with his hand-eye coordination and amazing timing. It was too difficult to bowl to him,” said Kaneria who is using the social platform Koo where he is posting on various issues including cricket.