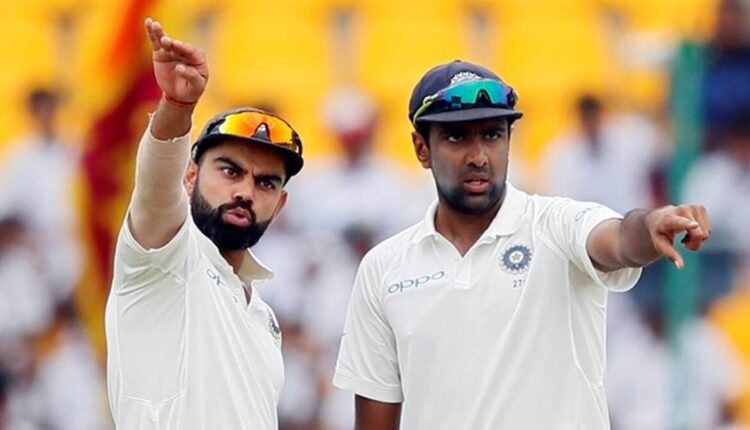 New Delhi: Indian spinner Ravichandran Ashwin has said that skipper Virat Kohli never demanded that the World Test Championship final should be a three-match affair, but only expressed his opinion when asked what could be done differently to decide the winner.

“I happened to hear people saying that Virat Kohli asked for three Tests to be played for the WTC final but it is ridiculous. After the match got over, (former England cricketer) Michael Atherton had asked what he could have done differently in the WTC. Virat replied in a particular context that if three matches are played, then adaptability and comeback for a team are possible. But he never demanded something,” Ashwin said on YouTube on Thursday.

Following the WTC final loss, Kohli had said in response to a question that, “Look, firstly I am not in absolute agreement of deciding the best Test side over the course of one game, to be very honest. If it is a Test series, it has to be a test of character over three Tests. Which team has the ability to come back into the series (should be a factor) … It can’t just be (about) pressure applied over two days of good cricket and you suddenly are not a good Test side anymore. I don’t believe in that.”

Ashwin added the team will move on from the WTC final disappointment and win some other ICC tournament.

“When we lose a final, fans would be disappointed. Perhaps, billion Indians were looking forward to good news after lockdown and stuff. But it didn’t happen. Fingers crossed. Just hoping we win some other ICC tournament.”

India next play a five-match Test series against England starting August 4 in Nottingham.

India likely to play warm-up match ahead of Test series…