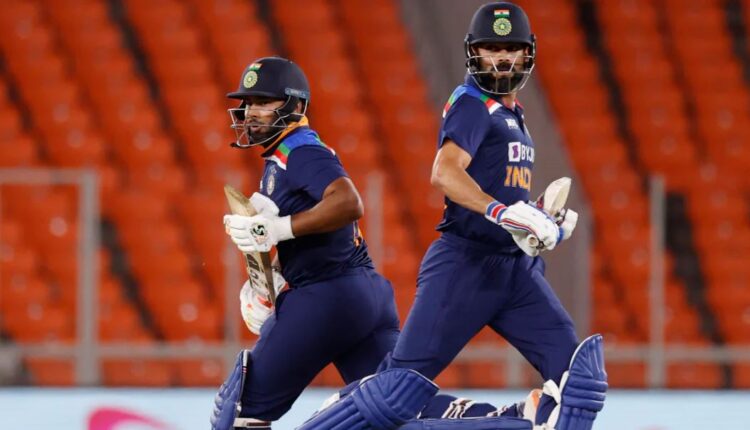 New Delhi/Bhubaneswar: Indian batters Virat Kohli and Rishabh Pant have been rested for the upcoming T20I series against Sri Lanka.

The duo reportedly exited the team bio-bubble in Kolkata ahead of the third and final T20 International against the West Indies to be played at the Eden Gardens on February 20.

With India sealing the three-match T20I series in its favour after taking a 2-0 lead on Friday here, the Board of Control for Cricket in India (BCCI) has reportedly taken the decision to rest the two key players for the third T20I so that they can return fresh for the two-match Test series against Sri Lanka beginning in Mohali on March 4.

Meanwhile, pacer Jasprit Bumrah has been appointed as vice-captain for the T20I and Test series against the Lankans.

Team India is set to host the island nation for three T20Is and two Test matches. The limited-overs series is set to commence from 24th February while the first Test will begin from 4th March.