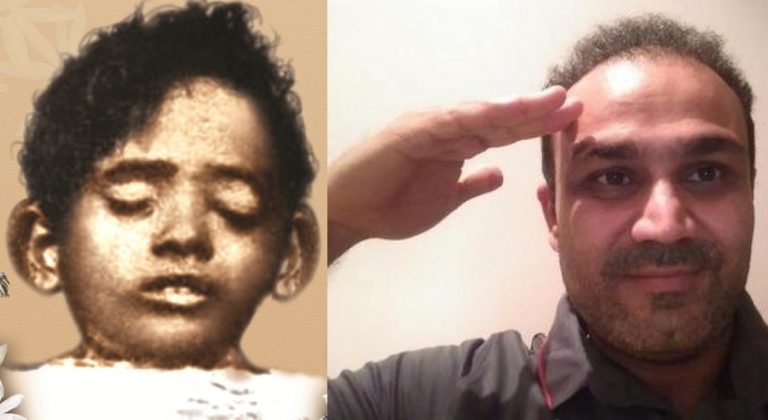 Taking to microblogging site Twitter, the ‘Sultan of Multan’ said Baji Rout’s story of courage, selflessness and valour needs to be known to every child.

92 years ago on this day, one of our greatest freedom heroes was born. Tributes to the great #BajiRout on his birth anniversary. His story of courage , selflessness and valour needs to be known to every child. Superhero ?? https://t.co/Ub3EBHImzV

Baji Rout, courageous enough at the tender age of 12 to fearlessly face the bullets of British force, continues to be an inspiration of patriotism for generations to come.

British police in the midnight of October 10, 1938 attacked Bhuban village in the district, arrested some persons and leaders without any reason and took them to Bhuban police station. Several villagers gheraoed the police station and demanded release of the arrested persons.

The cops did not listen to the demand of the agitators and fired at them during which Raghu Naik and Quri Naik were shot dead and many persons were injured.

Apprehending their lives at risk, policemen wanted to go to Dhenkanal through Nilakantapur Ghat as it was the shortest way to Dhenkanal.

On the night of October 11, 1938, the cops reached Nilakanthapur Ghat of Brahmani river while it was raining. Baji Rout, a member of the children’s wing of the Prajamandal Andolan, was in charge of a country boat at the ghat. He was asked by senior activists to keep a vigil on the ghat to ensure that policemen won’t be able to ferry through the river.

The Britishers ordered him to carry them across the river through his boat, to which he denied fearlessly. The police force fired at Baji Rout along with two other boatmen Laxman Mallik and Fagu Sahoo killing them on the spot.