Virtual reality tech could make pornography all the more ‘real’ 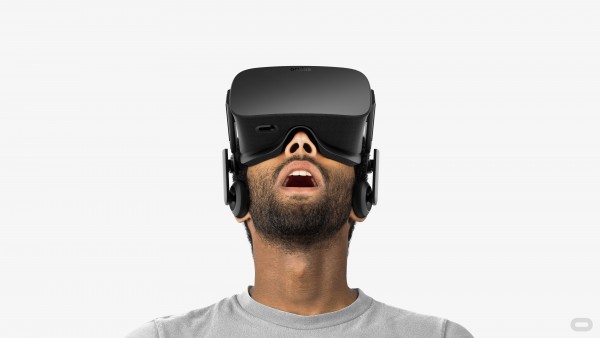 Virtual reality technologies that put users into experiences where previously they were an onlooker could dramatically change the way people experience pornography, making the extreme, degrading or even abusive imagery in such content become all the more “real”, researchers have warned.

VR technology allows the user to become an active part of these “new” sexual experiences.

“What VR offers for the first time is the opportunity to move from being simply an observer to being a participant and this changes the experience massively,” said Matthew Wood from Newcastle University in Britain.

Prior to the 19th century, pornography was limited to books and art and it was only in the late 1800s that pornographic content became available through new technologies such as the stereoscope.

The push to internet pornography has largely been associated with more explicit and perverse sexual content.

Virtual reality is only just starting to emerge, with the launch of several headsets by the likes of Facebook, Playstation and Google at the end of 2016.

Designed to improve the gaming experience, but also other interactions with digital content, “VR pornography is just around the corner”, Wood, lead researcher of a study presented at the CHI 2017 conference held at Denver, Colorado, US, said.

“One of our findings suggested VR pornography could be something more like cheating on a partner because of the increasing ‘reality’ of the VR experience,” Wood said.

“For others it meant pushing the boundaries, often with highly explicit and violent imagery, and we know from current research into pornography that exposure to this content has the potential to become addictive and more extreme over time,” he added.

“We grouped the stories into two. The first group was what we called the ‘perfect’ scenario – some were lavish and fantastical, others were quite close to reality, but all of them were the perfect sexual experience, described by our participants as ‘better than the real thing’,” Wood said.

“The second was the ‘precarious’ experience, and these stories often went beyond what would be acceptable in real life with sometimes violent imagery, featuring men performing degrading sexual acts on women or forcing themselves upon them,” Wood added.

“In the past, pornography has been driven by the industry but if the future of pornography is virtual reality then perhaps it’s time for us to take greater responsibility for how we allow this to develop,” co-author Madeline Balaam from Newcastle University said. (IANS)