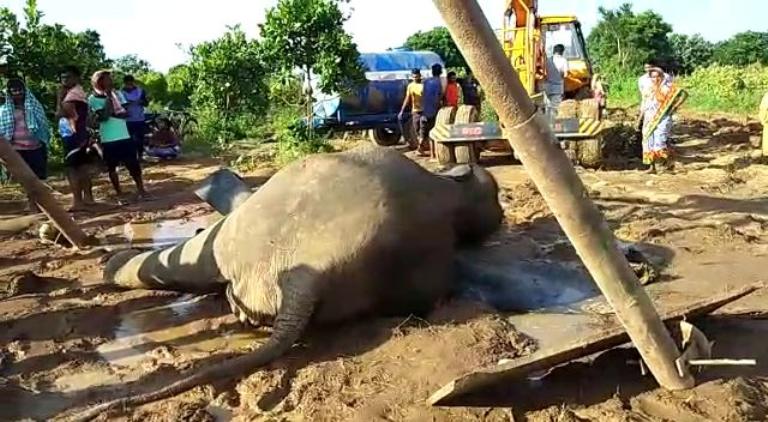 Bhubaneswar: The death of the 10-year-old female elephant in Chandaka-Damapada sanctuary was due to herpes virus infection, said a senior veterinary doctor today.

After getting the post mortem report, it has been clear that the jumbo died of herpes, informed Susen Panda, head of Veterinary Pathology department of Orissa University of Agriculture and Technology (OUAT).

The female elephant, which was found lying ill near Banara village, was undergoing treatment under the supervision of a team of veterinary doctors of OUAT and an expert team from Assam. However, her condition worsened and she died on Monday.

In the past one month, four elephants have died at the Nandankanan zoo raising concerns for the State government. Following the deaths, the government has sought assistance from experts of Assam and Kerala.