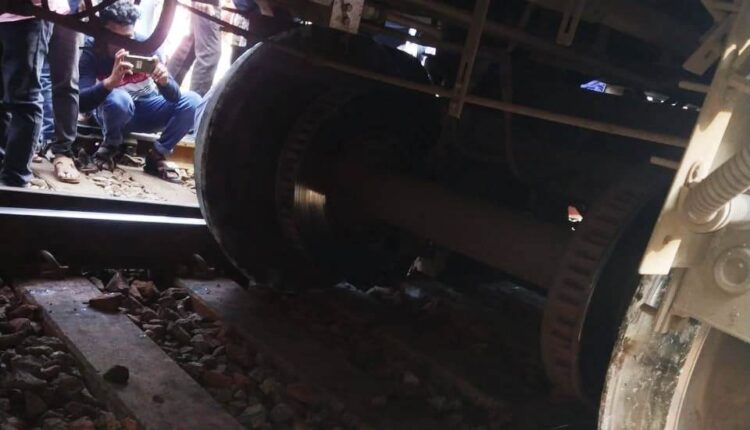 As per official sources, one wheel set of a general second class coach of the train got derailed. No casualties were  reported due to the derailment.

All passengers of the coach were shifted to other coaches.

DRM Anup Satpathy along with his team of officers immediately rushed to the site in Accident Relief Medical Train to monitor the restoration works.

After detachment of the derailed coach, the train resumed its journey.