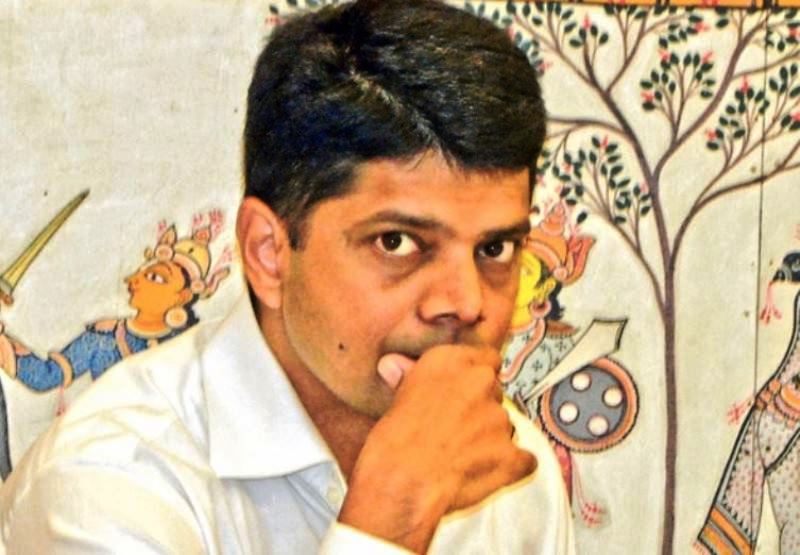 Bhubaneswar:  IAS officer and Chief Minister Naveen Patnaik’s Private Secretary V Karthikeya Pandian has been given additional charge as the Secretary to the CM’s Transformation and Initiatives (5Ts).

The 2000-batch Odisha cadre IAS officer was appointed as the private secretary to CM Naveen in May 2011. Prior to this, he served as the Collectors of Mayurbhanj and Ganjam districts.

After assuming office as the CM of Odisha for fifth consecutive term, Patnaik had given emphasis on 5Ts-Teamwork, Transparency, Time, Technology and Transformation. He had advised his Council of Ministers, newly-elected MLAs and bureaucrats to focus on the 5 Mantras to build a ‘New Odisha’.