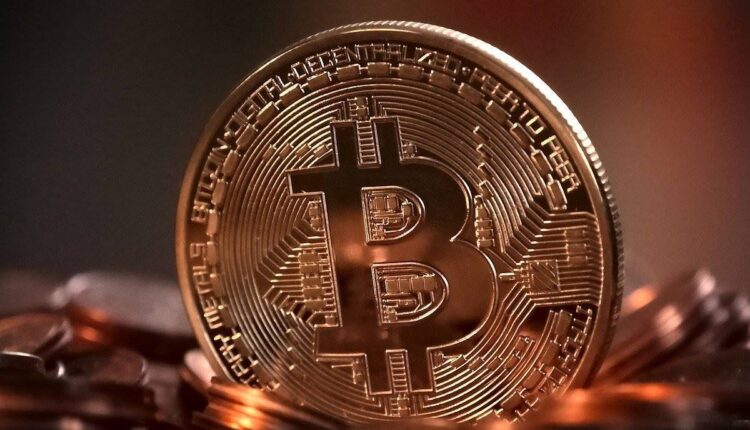 New Delhi: The increased adoption of cryptocurrencies is helping Russian President Vladimir Putin evade the first wave of financial sanctions from the West and the country may legalise cryptocurrencies in order to sustain and virtually avoid all the sanctions as it invades Ukraine, the media reported.

US President Joe Biden has announced new sanctions and limitations on what can be exported to Russia. The US will block five of the biggest Russian banks and freeze all assets they hold in America, worth over $1 trillion.

However, those measures are becoming increasingly easy to evade, thanks in part to a surge of cryptocurrency adoption in Russia, reports CNN.

“If the Russians decide — and they’re already doing this, I’m sure –to avoid using any currency other than cryptocurrency, they can effectively avoid virtually all of the sanctions,” Ross S. Delston, an expert on anti-money laundering compliance, was quoted as saying in the report.

Bitcoin surged to $39,000 in a quick rally following Biden’s sanctions after dipping below $35,000 on Thursday when Putin declared war on Ukraine.

According to The New York Times, Russia is legalising cryptocurrency to circumvent US sanctions. Otherwise, the country will not survive the growing sanctions pressure from Western countries.

Alex Kuptsikevich, the FxPro senior market analyst, said that after reaching the lows for the month, the first cryptocurrency received support from buyers, as was the case at the end of January.

“Of course, the growth dynamics were relatively modest, which indicates the caution of buyers. It is likely that these are long-term holders rather than short-term speculators, as markets generally remain wary,” he said in a statement.

Interestingly, buying during the decline has become a key outline of the American session. After more than a 3 per cent fall, US stock indices not only bounced back but also managed to show growth at the end of the day.

“This stimulated Bitcoin to strengthen. A short-term surge of bullish sentiment could end quickly if risky assets resume their decline again. If the situation in Ukraine escalates even more, Bitcoin may fall below $30,000 as investors leave for defensive assets,” Kuptsikevich noted.

The total capitalisation of the crypto market, according to CoinMarketCap, has increased by 9.6 per cent per day to $1.72 trillion. The Bitcoin dominance index rose 0.3 points to 42.6 per cent.

Glass, a sustainable alternative in the kitchen! Here’s why!

Does life replay before our eyes when we die? Brain scans of dying man reveal interesting reports