Vladimir Putin’s war in Ukraine not going according to plan: Report 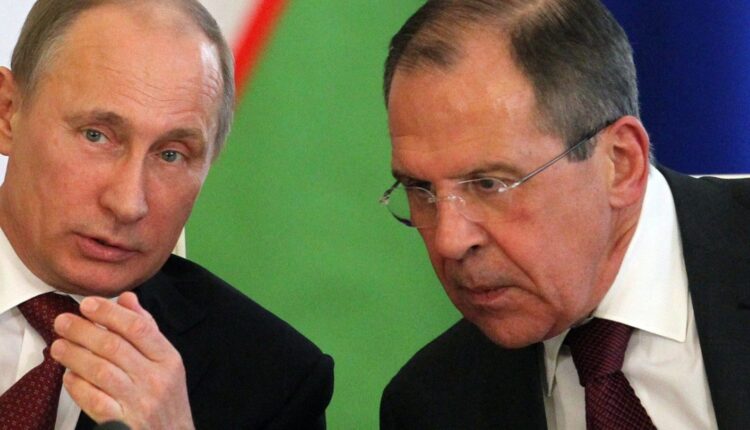 New Delhi: There are signs that Vladimir Putin’s war in Ukraine is not quite going as per the plan, The Guardian reported.

It is too early to describe the Kremlin’s operation to seize and subjugate Ukraine as a failure. The war has only just started. Putin may yet prevail. The Russian military enjoys overwhelming superiority over Ukraine’s armed forces. It has numerous combat aircraft, a vast navy and 1,50,000 deployed troops, the report said.

And yet by Saturday, it was clear Putin’s blitzkrieg operation to remove Ukraine’s pro-western government had run into unexpected difficulties. Evidently, there were logistical issues. Re-supplying troops in a vast enemy country was proving a challenge, The Guardian reported.

So was seizing Kyiv, Ukraine’s defiant capital, home in normal times to three million people. The Kremlin’s original plan, according to Ukrainian intelligence, was to encircle the city with land forces and, during a night operation, to fly in 5,000 elite paratroopers.

They would storm the Mariinsky presidential palace, detain or kill Ukraine’s president, Volodymyr Zelenskiy, and take control over key government buildings, including the foreign and defence ministries. Having mopped up resistance, and arrested key figures, Moscow would install a pro-Russian puppet administration.

This has not happened. Instead, Kyiv remained under government control this weekend after Ukrainian forces repulsed a series of attacks, the report said.

Meanwhile, Russian parachutists who tried to seize an airfield in the city of Vasylkiv, as a bridgehead to grab Kyiv, were beaten back.

There are also numerous interviews with Russian soldiers who have surrendered. On Thursday, Kremlin forces captured Sumy, 60km from the Russian border. By Saturday, however, locals appeared to have taken some of the city back, and to have captured a young Russian conscript, who appeared dazed and confused, The Guardian reported.

The invasion has caused a vast human exodus, with tens of thousands seeking refuge in the west of the country and beyond. It has also prompted a wave of patriotic feeling. From Lviv to Dnipro in the centre and Kharkiv in the east, volunteers have been picking up weapons, making molotov cocktails or removing road signs to confuse the invaders.