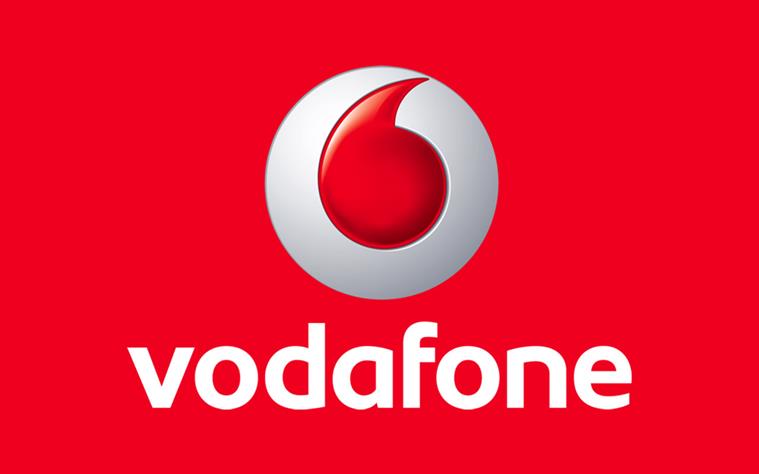 New Delhi: Telecom operator Vodafone Idea will offer its services under a new brand name Vi, as the merger and integration of Vodafone and Idea has been successfully completed.

In a statement, the company said that the coming together of the two brands has culminated into the largest telecom integration in the world.

Launching the new brand ‘Vi’, Ravinder Takkar, MD & CEO, Vodafone Idea Limited, said: “Vodafone Idea came together as a merged entity two years ago. We have, since then, focussed on integrating two large networks, our people and processes. And today, I am delighted to present ‘Vi’, a brand that will bring important meaning to the lives of our customers. Indians are optimistic and want to get ahead in life.”

VIL is now leaner and agile, and the deployment of many principles of 5G architecture has helped the company transform into a future-fit, digital network for the changing customer needs, Takkar added.

Kumar Mangalam Birla, Chairman of Aditya Birla Group and Vodafone Idea Ltd, said that with the new brand ‘Vi’, the company stands committed to partner the government to accelerate India’s progression towards a digital economy, enabling millions of citizens to connect to the digital revolution and build a better tomorrow.

“As the integration of the two businesses is now complete, it’s time for a fresh start. That’s why we believe that now is the perfect time to launch ‘Vi’, one company that combines the strengths of Vodafone India and Idea. Vi’s focus will be to deliver to the citizens and businesses in India a superior network experience, better customer service and leading products and services,” said Nick Read, CEO of Vodafone Group Plc.

Shares of Vodafone Idea surged after the announcement. At 12.34 pm, its share price was Rs 12.54, higher by 4.41 percent from the previous close.

The rebranding comes at a crucial time when the company is fighting for its survival, amid financial stress and huge AGR dues.

The development comes after the Supreme Court’s September 1 verdict on the Adjusted Gross Revenue (AGR) issue, wherein the top court gave a 10-year timeline to the telecom companies to repay their dues, with an upfront payment of 10 percent by March 31, 2021.

Market analysts have time and again said that Vodafone Idea would require raising of funds and may also need government support for its survival as it is already under financial stress. The AGR dues have further burdened the company.

According to an assessment by the Department of Telecommunications, Vodafone Idea owed a total of Rs 58,254 crore. As per the government, the operator now owes balance AGR dues of around Rs 50,399 crore.