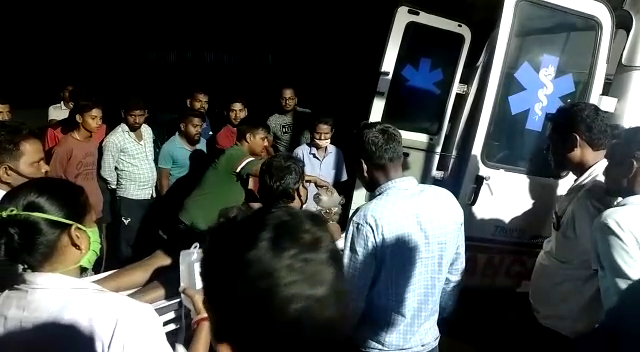 Angul: A pall of gloom descended after a young volleyball player died during semifinals at a sports ground at Talcher Thermal Power Station, one of the coal-based plants of NTPC, in Angul district yesterday.

Himanchal Dehury, the volleyball player, was declared dead at a private hospital in Bhubaneswar.

According to reports, Dehury was playing a district level volleyball game for the Brajakot team against Gobara team. He suddenly collapsed on the ground during a semifinal match at Talcher Thermal Power Station, after 10.00 PM on Tuesday. He was immediately rushed to power plant hospital for treatment. Later, he was shifted to a private hospital in Bhubaneswar where the doctors declared him dead in the wee hours.

Remedial classes for Standard 1 to 8 students soon in Odisha